Alton David Merrill, Jr. was born November 10, 1964 in Payson, Utah, Dave was the oldest of 14 children of A. David Merrill and Ann Etta Cope Merrill. He was a good example for his siblings, a gifted athlete, and a brilliant artist. He graduated with honors from Timpview High School, then served in the Argentina Cordoba Mission of The Church of Jesus Christ of Latter-day Saints. Dave treasured this time and developed humility and a great love of the gospel.

He graduated from Brigham Young University with a Bachelor of Fine Arts degree. There Dave met his best friend and companion, Trina Miller. They were married in the Salt Lake City Temple in July 1989. While studying at BYU, Dave took a trip to Santa Fe, New Mexico, and after showing his work to different galleries, he met a gallery owner who wanted to hang his paintings. A few months later he had sold nearly everything he had sent and his art career took off. Commission work began to pour in and other galleries wanted his artwork as well.

Dave and Trina were blessed with nine wonderful children, who are the center of their lives. He taught his family to love each other and God. He encouraged his family by example to study and read to gain as much knowledge as possible. Dave enjoyed supporting their musical, athletic, and artistic pursuits. 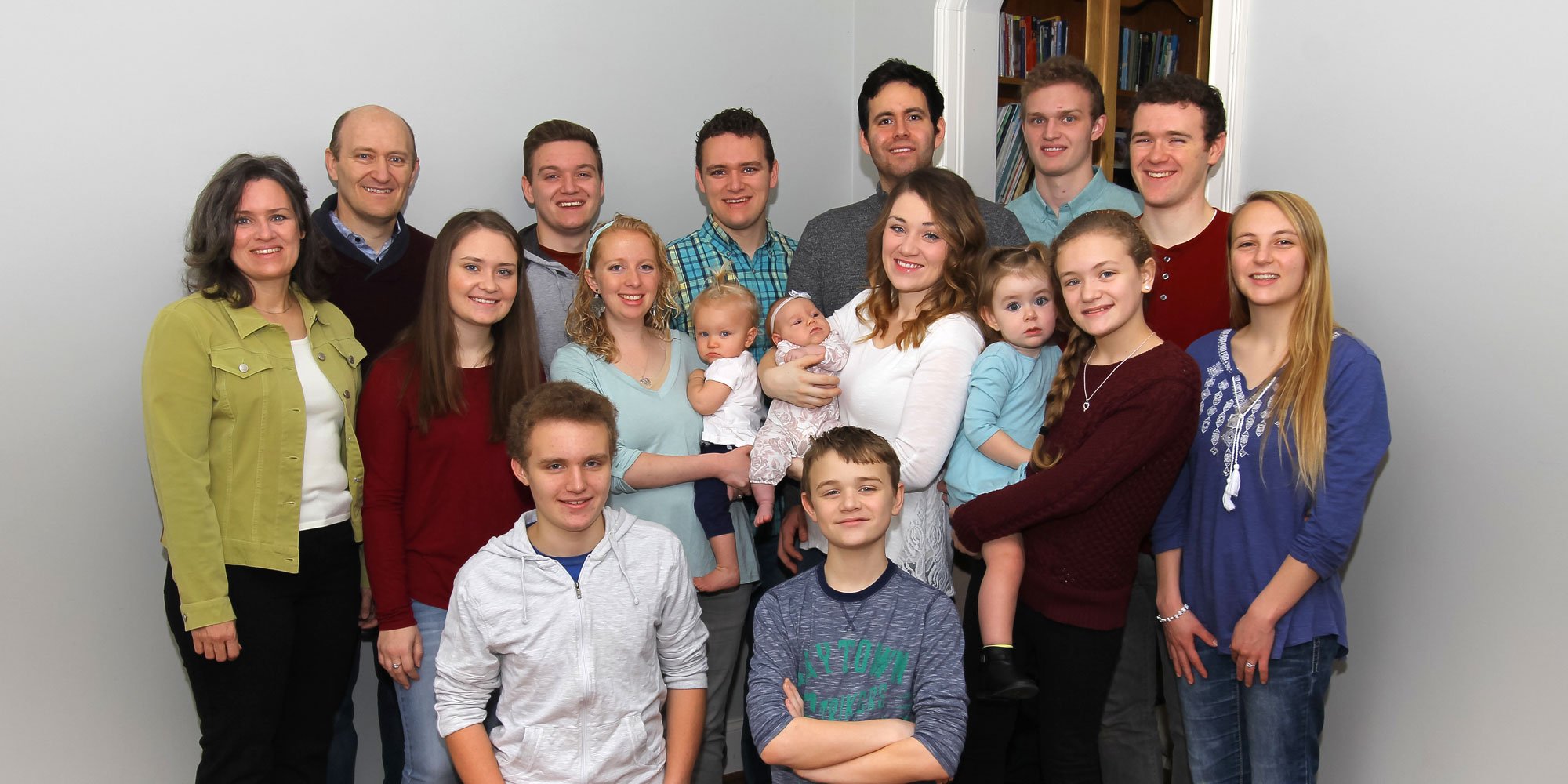 He served tirelessly and enthusiastically in his church callings. He exercised the gift of love and was loved wherever he went.

Dave is known for his beautiful paintings of nature, wildlife, and spiritual themes. His art is a window to a world of peace and beauty.

Dave Merrill passed on and returned home to our loving Heavenly Father on May 7, 2017. He was a courageous and faithful man who lived cheerfully for many years with a chronic lung condition. He died in Lawrenceville, Georgia, following a sudden allergic reaction to treatment. Dave will be missed, but his love and light will live on through his family, his friends, and his beautiful works of art.